No products in the cart.

No wires, no extra software
The system replaces a USB cable connection to the modality with a wireless link. No additional software is needed, other than the printer driver installed on the modality.

Automatic reconnection
The wireless connection between devices is automatically re-connected if the modality is moved to another room.

Space-saving and convenient
Wireless connectivity to the modality means the printer can be placed anywhere within transmission distance, leaving more room on the medical cart. 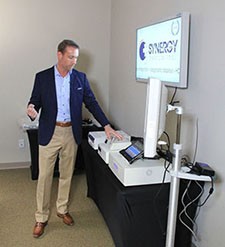 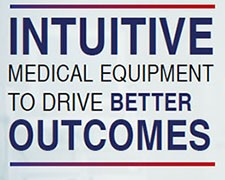 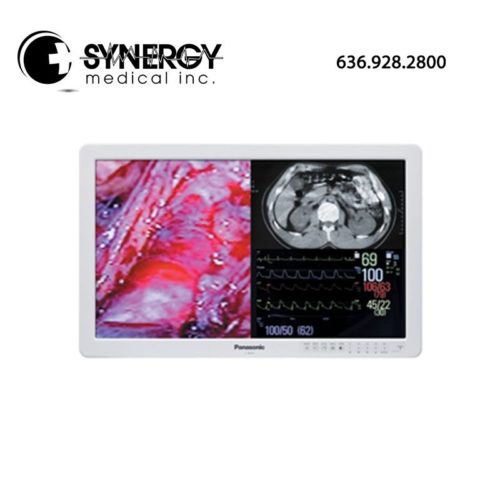 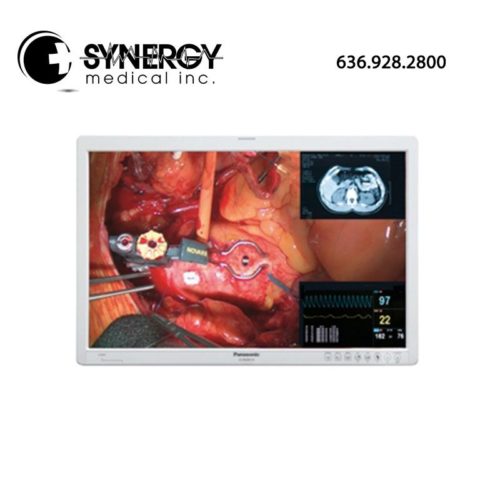 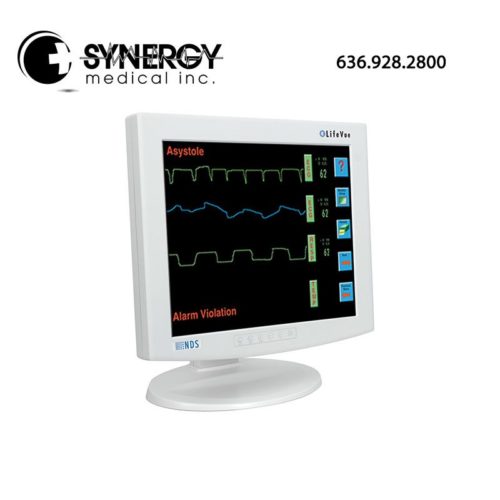 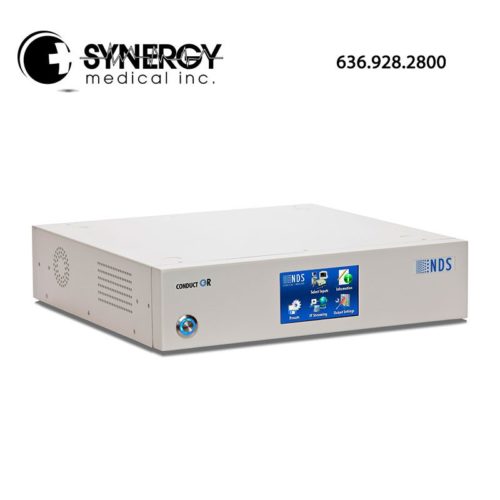 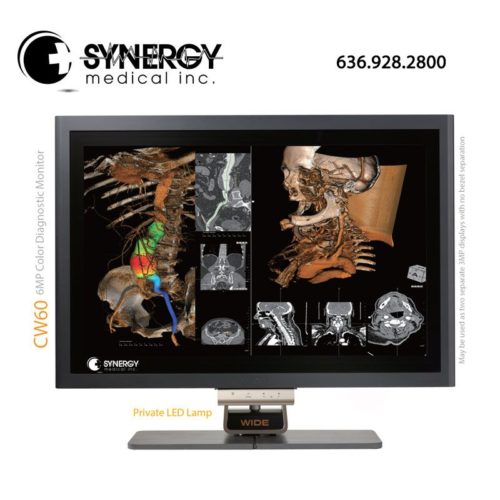 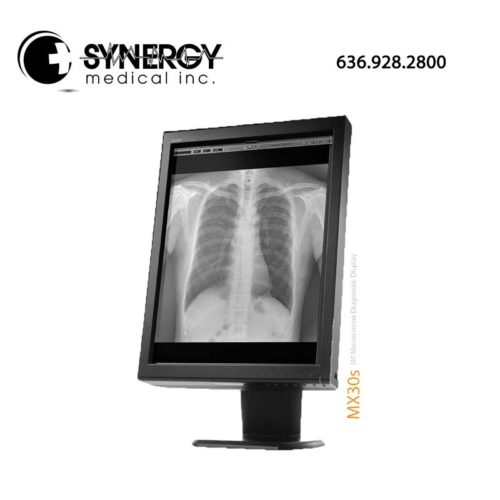 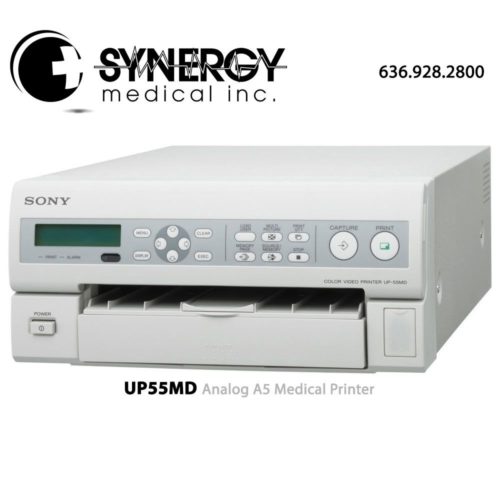 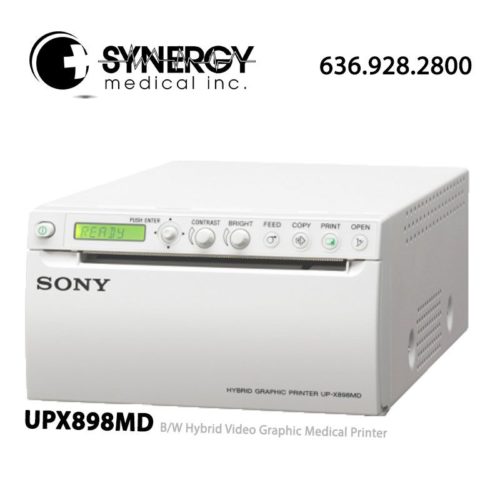 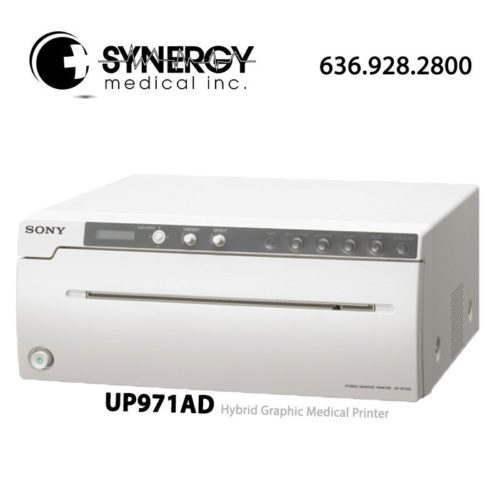 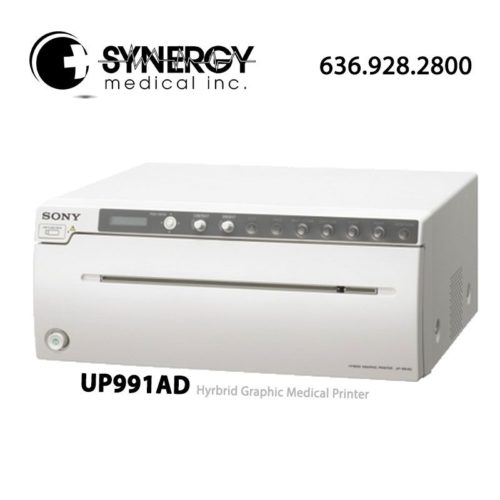 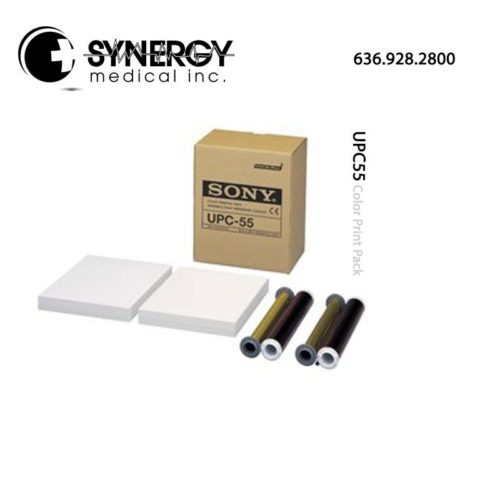 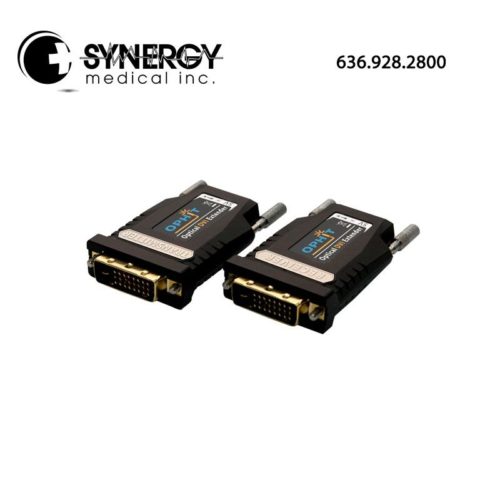 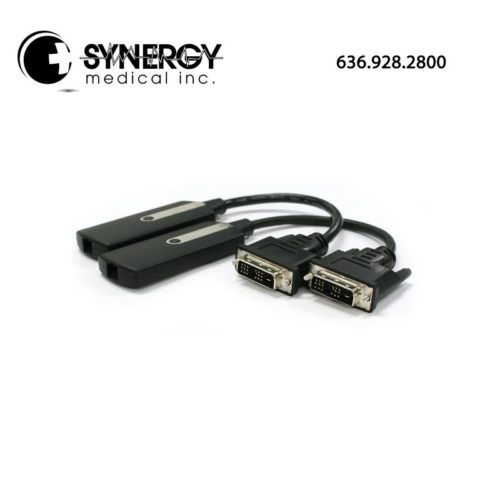 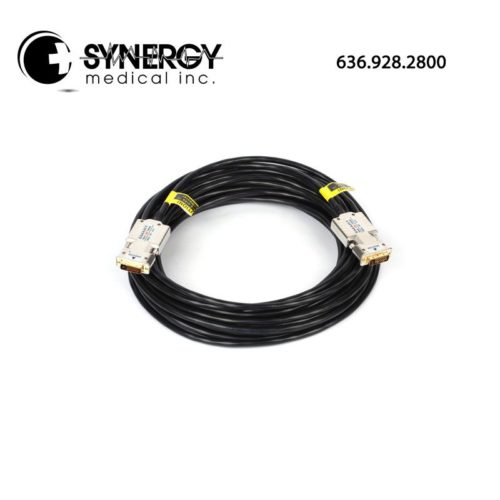 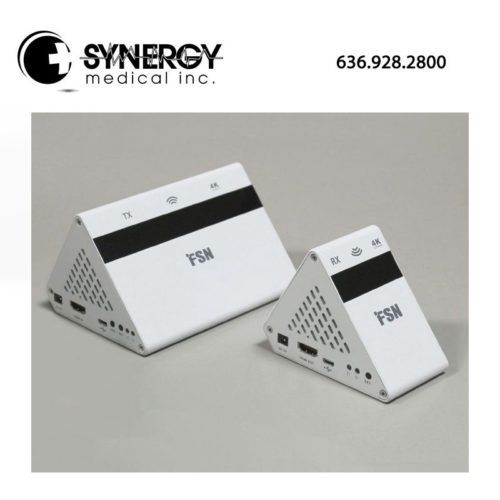